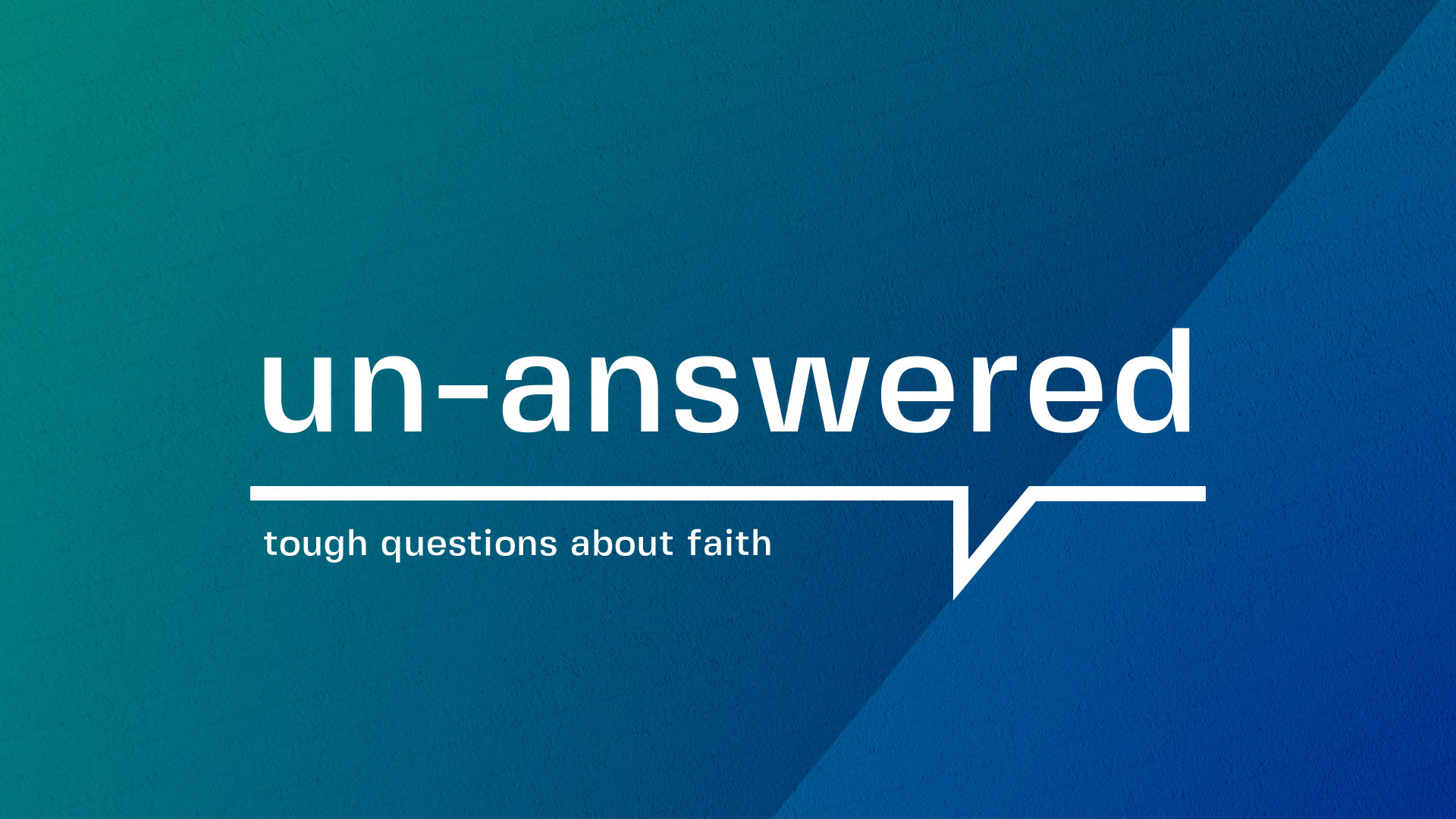 The heavens declare the glory of God; the skies proclaim the work of his hands.

In the beginning God created the heavens and the earth…Then the Lord God formed the man from the dust of the ground. He breathed the breath of life into the man’s nostrils, and the man became a living person… “You have food to eat until you return to the ground from which you were made. For you were made from dust, and to dust you will return.” (nlt)

By faith we understand that the universe was formed at God’s command, so that what is seen was not made out of what was visible.

When God began creating the heavens and the earth, the earth was a shapeless, chaotic mass. (tlb)

For the creation was subjected to frustration, not by its own choice, but by the will of the one who subjected it, in hope that the creation itself will be liberated from its bondage to decay (entropy!) and brought into the freedom and glory of the children of God…We are saved by trusting. And trusting means looking forward to getting something we don’t yet have.

« Why Has Christianity Done So Much Harm? Why would a loving God allow suffering? »