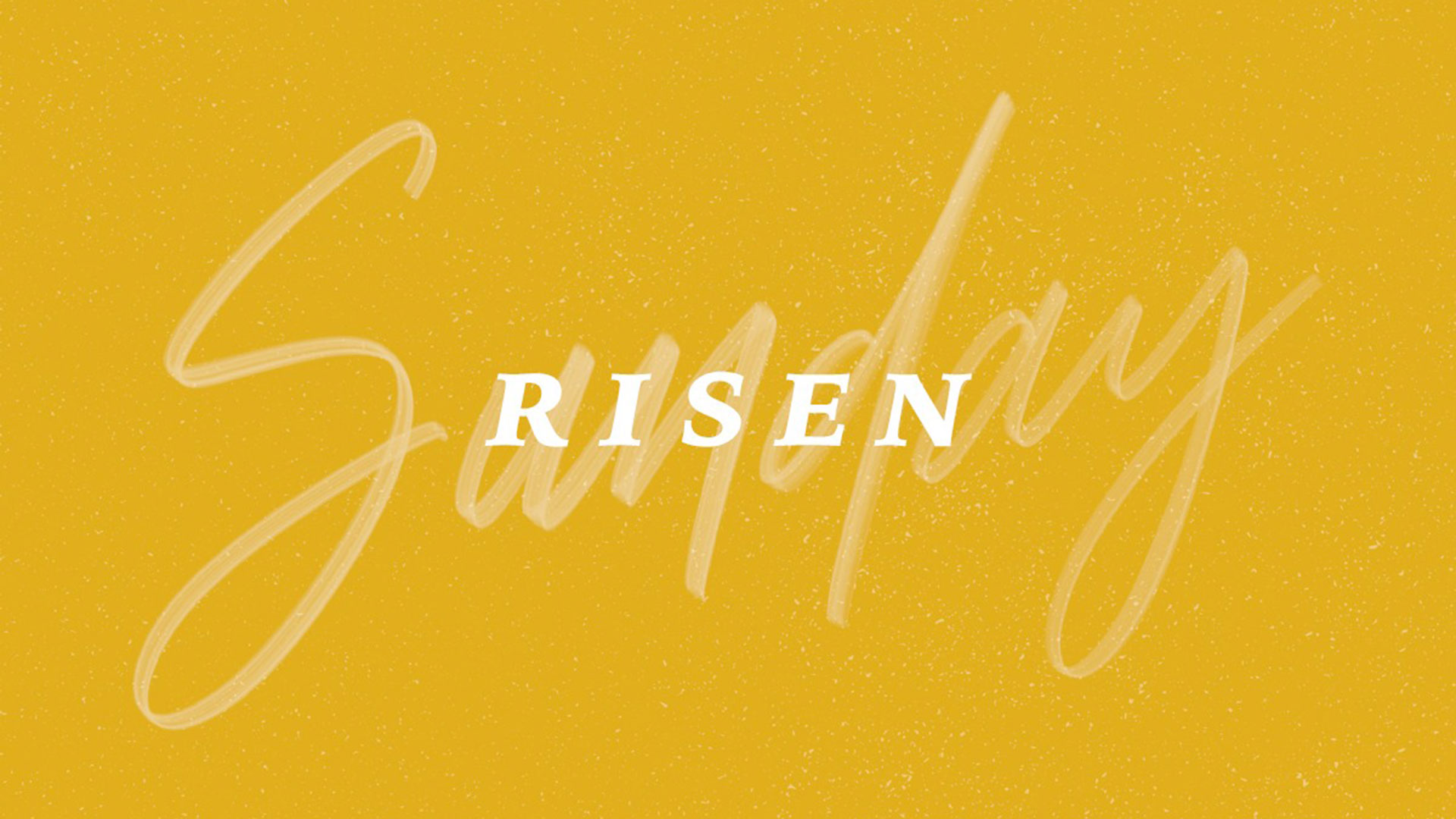 Posted at 09:00h in Stay Connected by ucumc
Share

Then on the third…

Early Sunday morning, thunderous power, love and beauty broke the silence. What everyone thought was the end, became the beginning.

The man people thought was wrapped in grave clothes, was walking through town, breathing and talking and…very much alive!

Most could hardly believe their eyes. Mary thought Jesus was a gardener; two of his disciples mistook him for a stranger; and his friend Thomas refused to believe without touching for himself Jesus’ pierced hands and side.

And no wonder! They thought that evil had claimed the final word.

But when the cross happened, something else happened too. Something that changed the course of the cosmos, crushed evil, and shamed death. Something that forgave. It was a victory won, a symphony of joy started, a fierce hope set in motion, a new home—heaven on earth—established.

On Friday, Jesus said “It was finished.”

But then, on the third day, he came back to life and declared that the victory coursing through his veins, the new home he was building, the massive love that held him on the cross – we were invited into it, too.